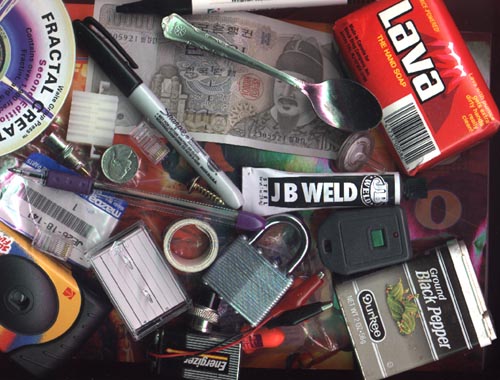 12/27/2003 - I wrote an analysis of a Bruce Springsteen song while sitting alone at work on Christmas. Not much happened on that night which gave me ample Time to finally type this up.

06/06/2003 - Albert Fish was just a quiet, lowly, middle aged man living around the turn of the 20th century. How could such an unaccomplished individual become a well known among a macabre circle of people? You may have to read for yourself to find out.

05/11/2001 - Shattering the age old myth that the song You Are My Sunshine is somehow a kid's lullaby or something. Bah I say. Let the ignorant continue their ignorance, like those who think that "Ring a ring of rosies" is just a kid's game.